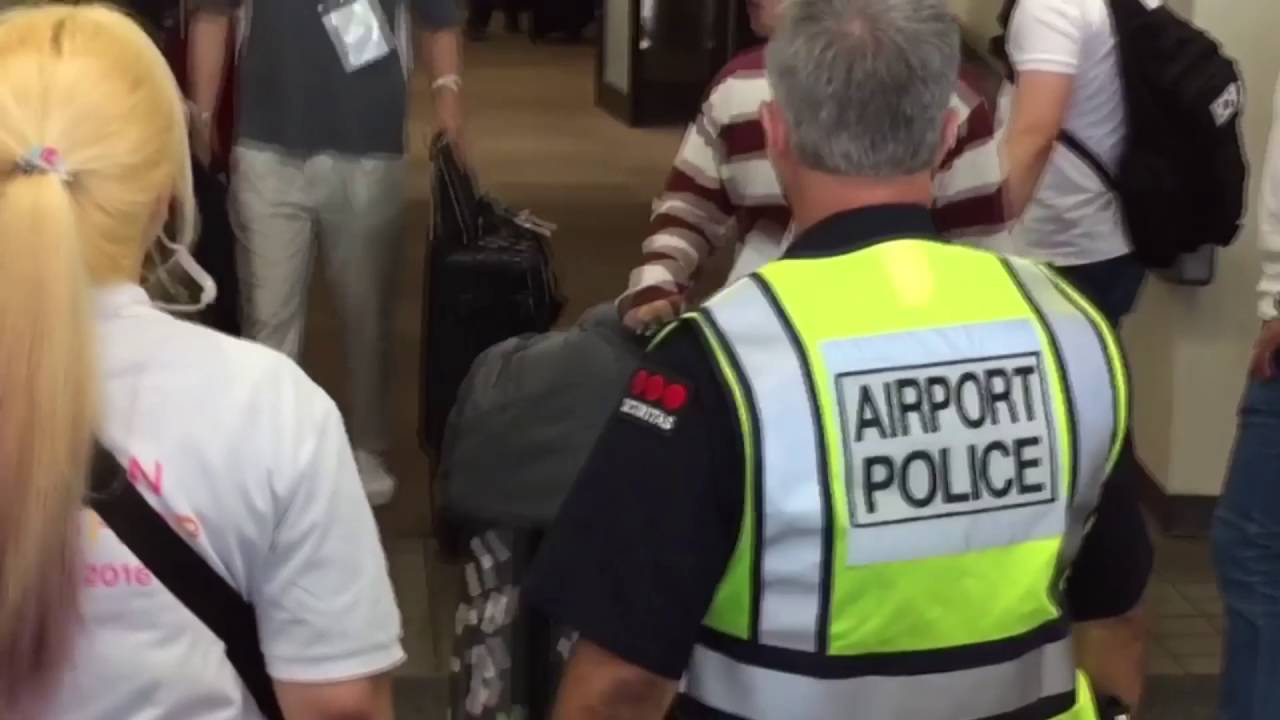 This kind of story is tragic, yet things like this happen regularly. Often security officers receive only bare-bones state minimum training. States like California publish training manuals that licensed Firearms Training Facilities are required to teach from. As a licensed firearms instructor I hate the whole training manual. If you want security officers to know every part of a revolver, its in the manual. If you want the officer to know what to do in a situation like this, good luck.

Axiom Security always ensures its officers train not only to state regulations, but well above them. As the staff firearms instructor I personally assemble training materials that I feel fit the real world scenarios our officers face. We even have a firearms simulator, similar to what most law enforcement agencies use that projects video simulations onto a projector screen. This type of exercise forces users to make split-second decisions with quickly changing scenarios. These types of training exercises make better trained and better prepared security officers.

I personally sign off on every employee, armed or unarmed to ensure they meet and exceed the state’s training requirements. We want to make sure that our officers are not headline news for the kind of story below.

A shooting involving a security guard at Honolulu International Airport is under investigation according to police. The shooting by an airport security officer involve the fatal shooting of a family’s dog on Tuesday evening at around 7 PM.

The dog, being transferred by a family who was moving from moving back to Oahu from the Big Island apparently got loose in an open area. Relatives say the Ramos-Andrade family said that the dog had just been picked up from cargo area when it got loose at the airport and lunged toward a male Securitas Security officer.

“The dog lunged at him and in the process the chain had broken. My sister went over to go grab him because she was standing less than 5 feet away from him,” said Shanae Ramos, the dog owner’s sister.

Before the dog could be restrained by the family, the security guard had shot him. The dog, named Kaiele, was tied up in a grassy area outside a terminal when he apparently got loose. Ramos said the dog was friendly and outgoing. “This dog is the sweetest dog you’ll ever meet. He wouldn’t hurt anything,” she said.

The family said they plan to take legal action.